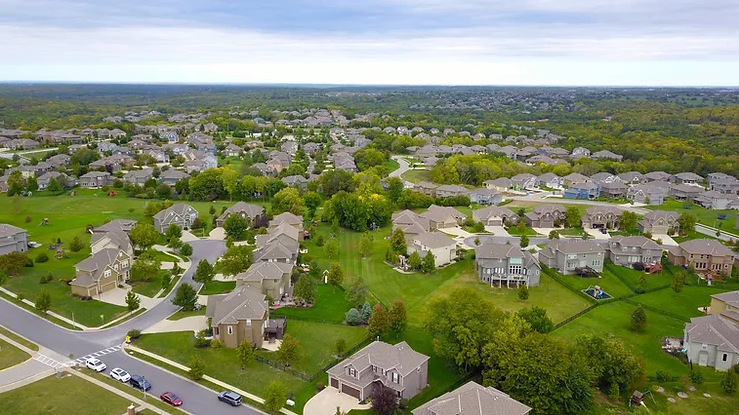 Mortgage rates fell to a three-year low in August 2019, meaning 8.2 million Americans could now refinance their 30-year mortgages for up to 0.75% less than their current rate, plus increase their purchasing power by 15%.

Kentuckians have certainly answered the call and taken advantage of the decline, with home sales continuing to grow well into the fall season.

The latest figures indicate that September 2019 saw an increase of 5.4%, making it the second highest sales number on record for the month.

However, the rest of the states have not seen a similar increase in home sales, even though the current housing situation is possibly a buyer’s market. While there has been a 3-point percentage increase in the “Good Time to Buy” component of Fannie Mae’s September 2019 Home Buying Sentiment Index, only slightly more than 10% of offers written by Redfin in August They faced a bidding war.

Some experts attribute this lackluster housing market to a general lack of choice. Prior to the Great Recession of 2007-08, the number of new housing units built per month had risen steadily since the late 1990s, reaching a peak in December 2006.

Once the housing bubble burst thanks to the subprime crisis, new homes plummeted to a low of just 35,000 new units in January 2011. Although this downward trend has reversed somewhat, it has not yet It has reached pre-recession levels.

To further compound the problem across the country, a high percentage of homeowners are simply not interested in selling their properties, either because they are waiting for a better price or because they are aging in place.

Starter houses, the ones that are most in demand, make up the smallest overall percentage of the market, which leans towards the mid-range and high-end. The chief economist of the National Association of Realtors, Lawrence Yun, has called for more construction of new homes. Still, the index of pending home sales has risen slightly in the South and Midwest, even as construction spending has steadily declined since November 2018.

And millennials, the segment of the population that generationally would be the most interested and ready to buy, have a host of other problems to contend with: Home prices have largely rebounded, making it harder for harried millennials to buy. for debts; there is a general lack of inventory; And while they’re making more money than ever, according to a Pew Research Center analysis of census data, purchasing power has remained static for the past 40 years.

Add to this bleak picture the fact that the increasing level of domestic and global economic uncertainty has held back US real GDP growth. Fannie Mae Home Buying Sentiment Index mentioned above.

In any case, while rates are currently favorable for both home refinancing and purchase loans, it is important for consumers to do their research and find the best rate. And according to a Fannie Mae study, a third of them still aren’t, finding it too daunting and hard to understand. Instead, many consumers rely on word of mouth from friends and family, or simply go to the same lender they’ve used for other banking needs.

Bio: Marcela Otero is a Senior Editor at ConsumersAdvocate.or, with more than a decade of professional research and writing experience on a wide variety of topics. She is an unapologetic cat lover and currently lives between San Juan, Puerto Rico and Mexico City (with her four cats).

There are no comments 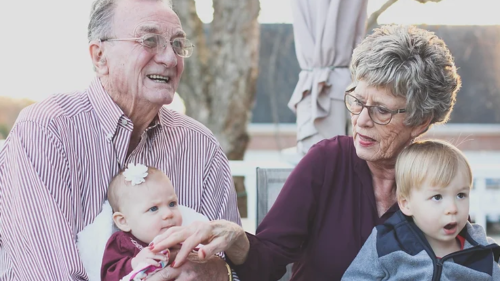 The retirement years are considered an exciting time in many people’s lives. When you[...] 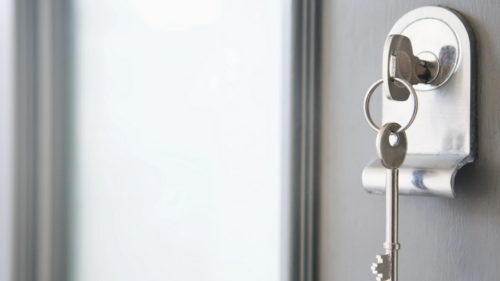 READY TO BUY A HOUSE. HOW TO START?

You are going in the right direction if you are considering contacting our team or have[...]